I recently replaced my old harddisk in the Mabbook with an SSD. I decided to put the old hard disk into a USB casing and start using an external drive. I formatted the drive to NTFS with MBR hoping to make it readable across my Mac and Ubuntu systems.

Everything worked smoothly, except that for some reason the harddrive wasnt mounting in a readable mode on the ubuntu system! I looked around for solutions and this finally worked for me!

Add the following line in the fstab 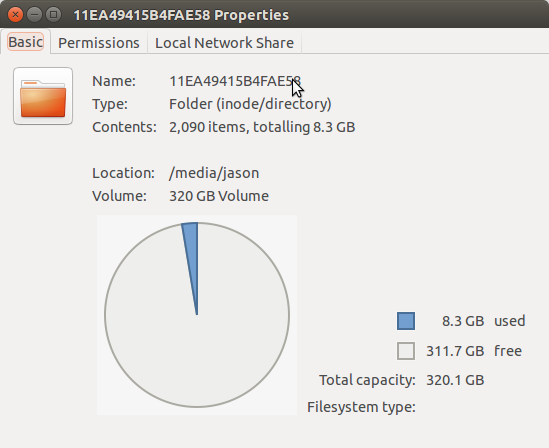 Now, I hit a new roadblock! I could read and write from the NTFS drive on Ubuntu. But on my Mac it was read-only! Damn! With further research, I was able to fix as follows!

That's it! NTFS-write should be enabled! :-)

Reference: How to Write to NTFS Drives on a Mac